I think I'm in love...with a Ginter insert set!

Alright, I promised myself I wasn't going to do a Allen and Ginter post till I had something to really post about, but...

I will make no bones about it Topps' Allen and Ginter has been my favorite set to come out for at least the last 6 years (since I finally took notice of it).  The reason I like it so much isn't the look or that they look great autographed, both of which is true, it's for the oddballs included.  Both in the set and the inserts.  Every year I find at least one insert set I really like and this year is no different.  While I like a few of the mini inserts sets the one set I'm really gaga over is the Air Supremacy set. 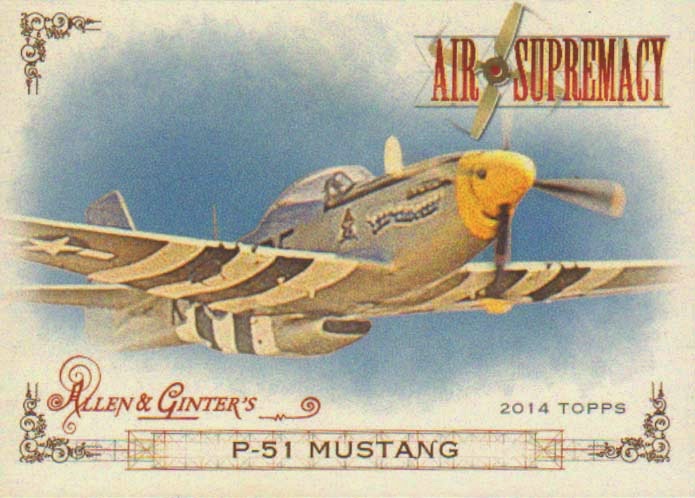 As a kid who grew up an army brat and liked to build model air planes this set is awesome.  There's a great mix of old and new aircraft. 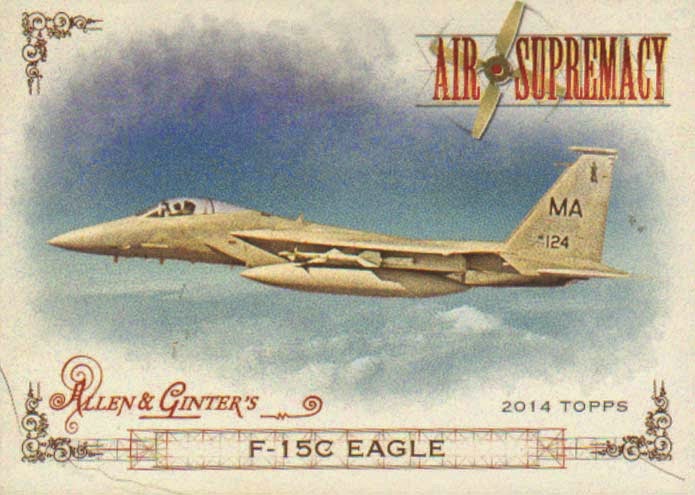 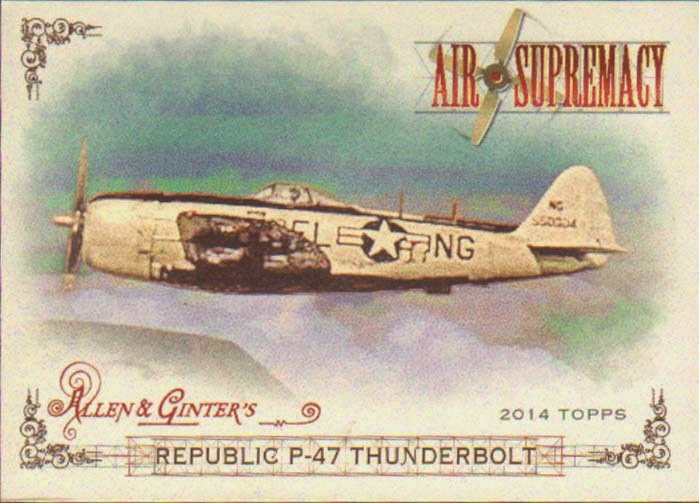 I've managed to pull 3 of the 20 cards in the set.  There is the blatant omission of any enemy aircraft except maybe for the MiG-15 and my favorite WWII aircraft somehow got left off the list.
Props if you know what plane this is. 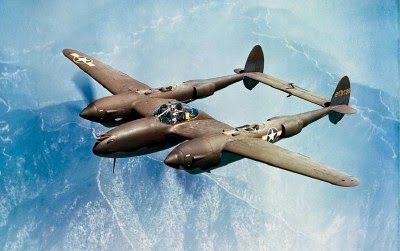 Still by far the best insert set in the issue this year.
Posted by cynicalbuddha at 4:17 PM 5 comments:

Well as July comes to a close and I realize I haven't posted once this month I figured I'd try to get something out.  I've been a busy beaver with work and it won't get any better till the end of August.  Mix in with that that my home time is occupied spending time with the wife and little guy.

While I was gone Series 2 and Ginter has come out and some of the early football releases from Panini. I've opened a few packs and do plan to put the sets together.

Anyways I found time to pop into Don's Sportcards and he's been helping to sell off a guys collection.  Don told me he literally has a storage unit packed with cards.  Sadly most of those cards are early to mid 90's stuff, but he does have a few gems hidden here or there.  I've been picking up cheap old hobby boxes of non-sports cards stuff.  I'll feature those sometime later, but this trip I found something baseball related to take home. 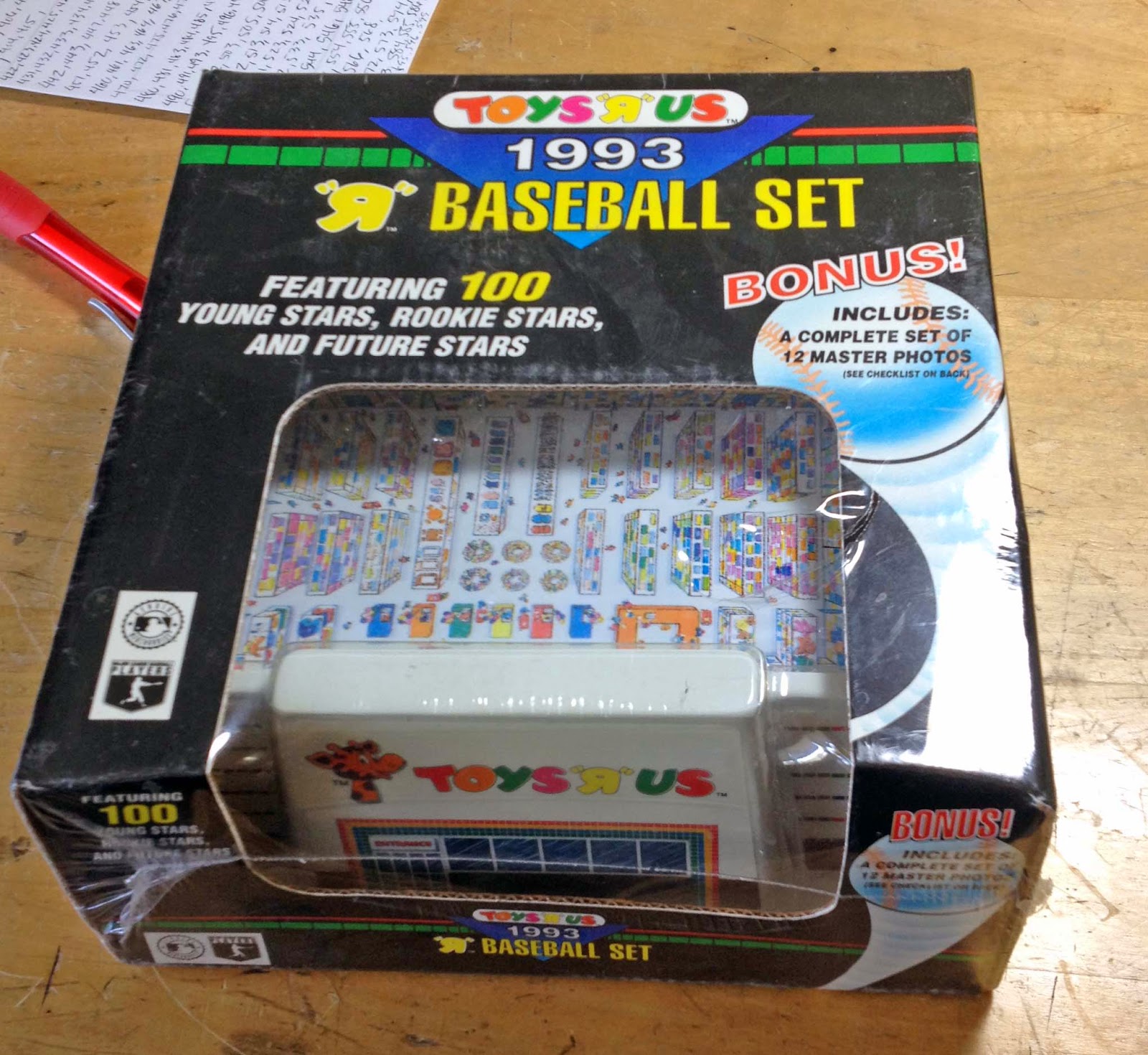 Not only do you get 100 cards, but the bonus set of Stadium Club Master Photos too. 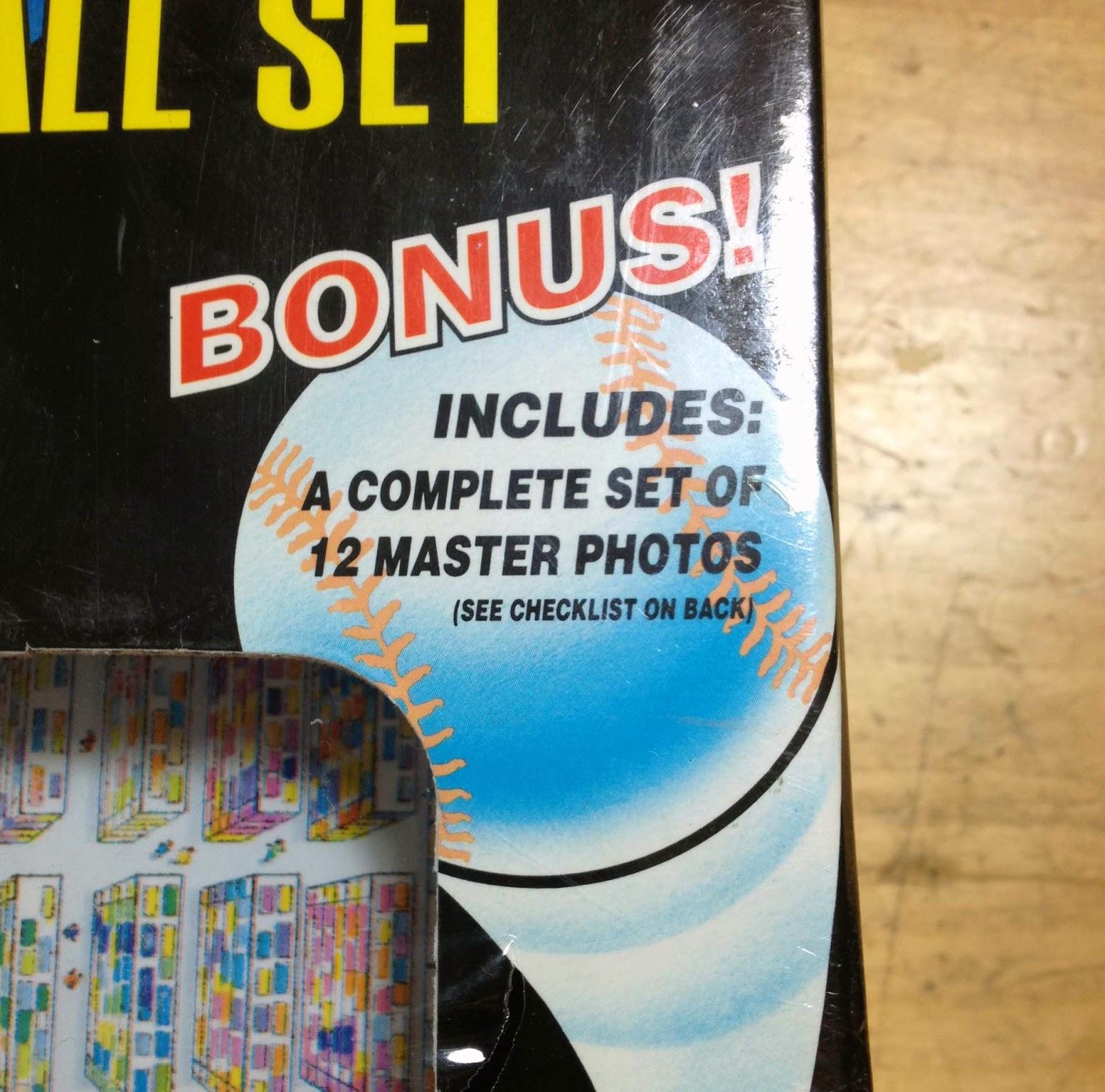 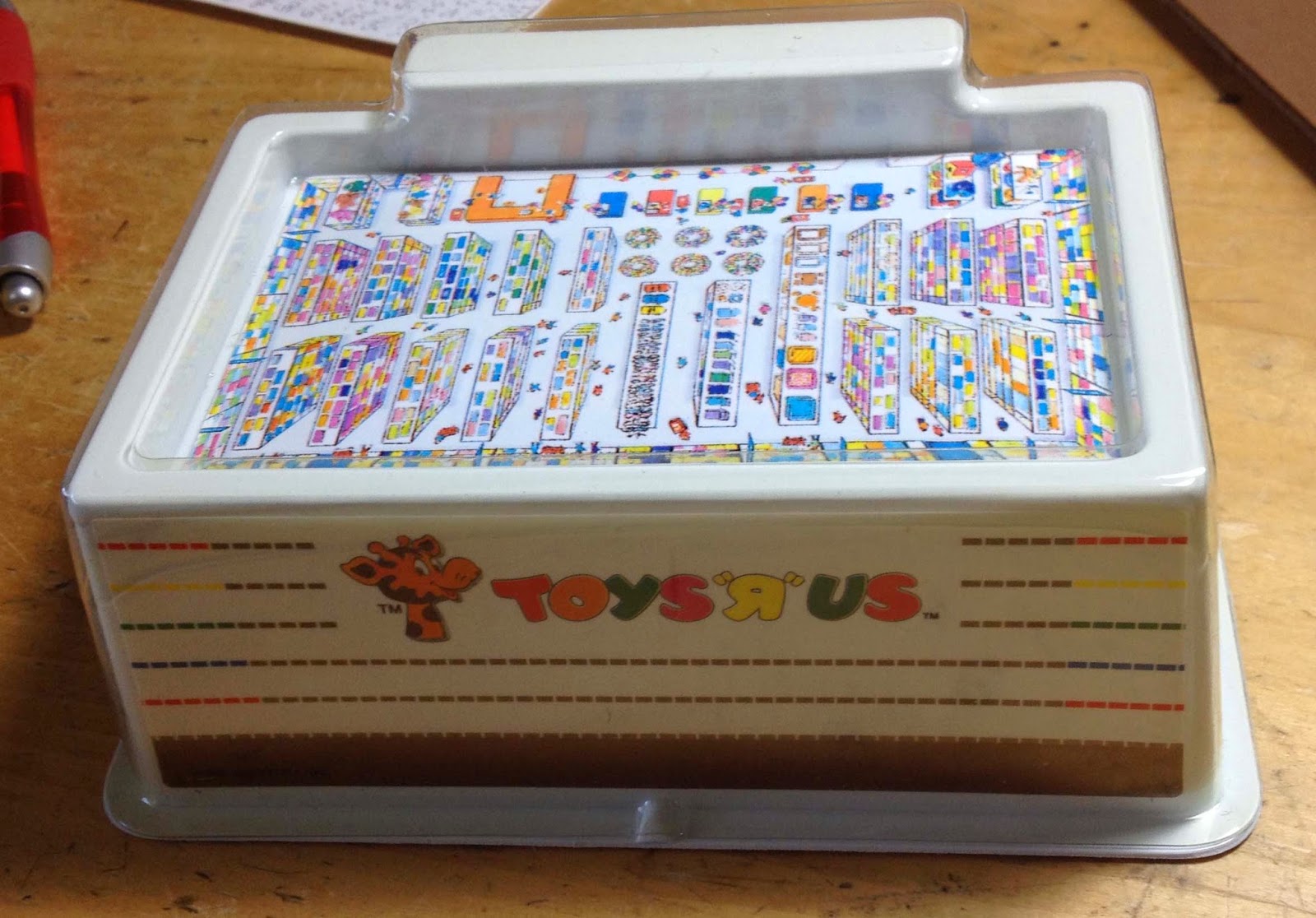 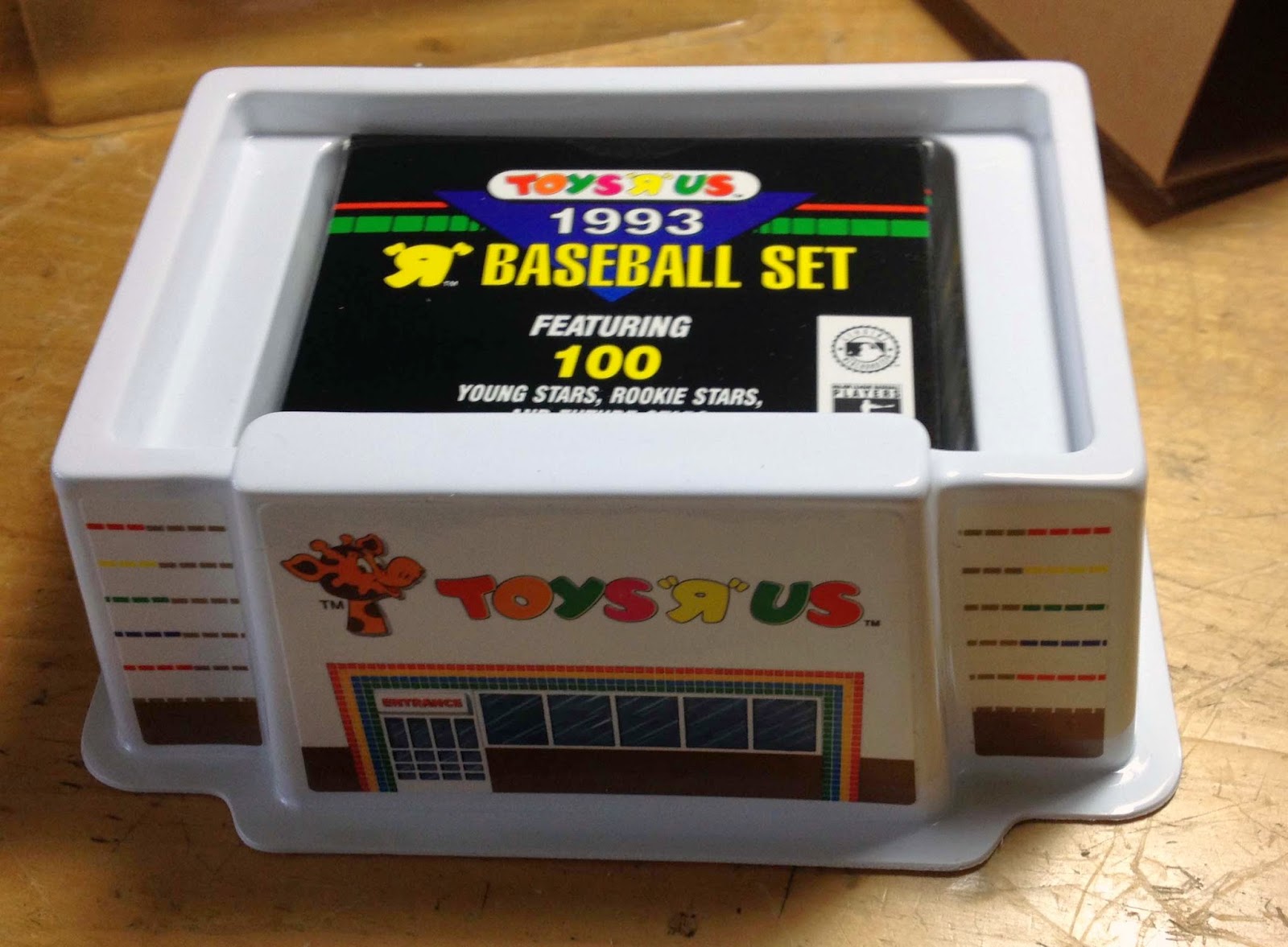 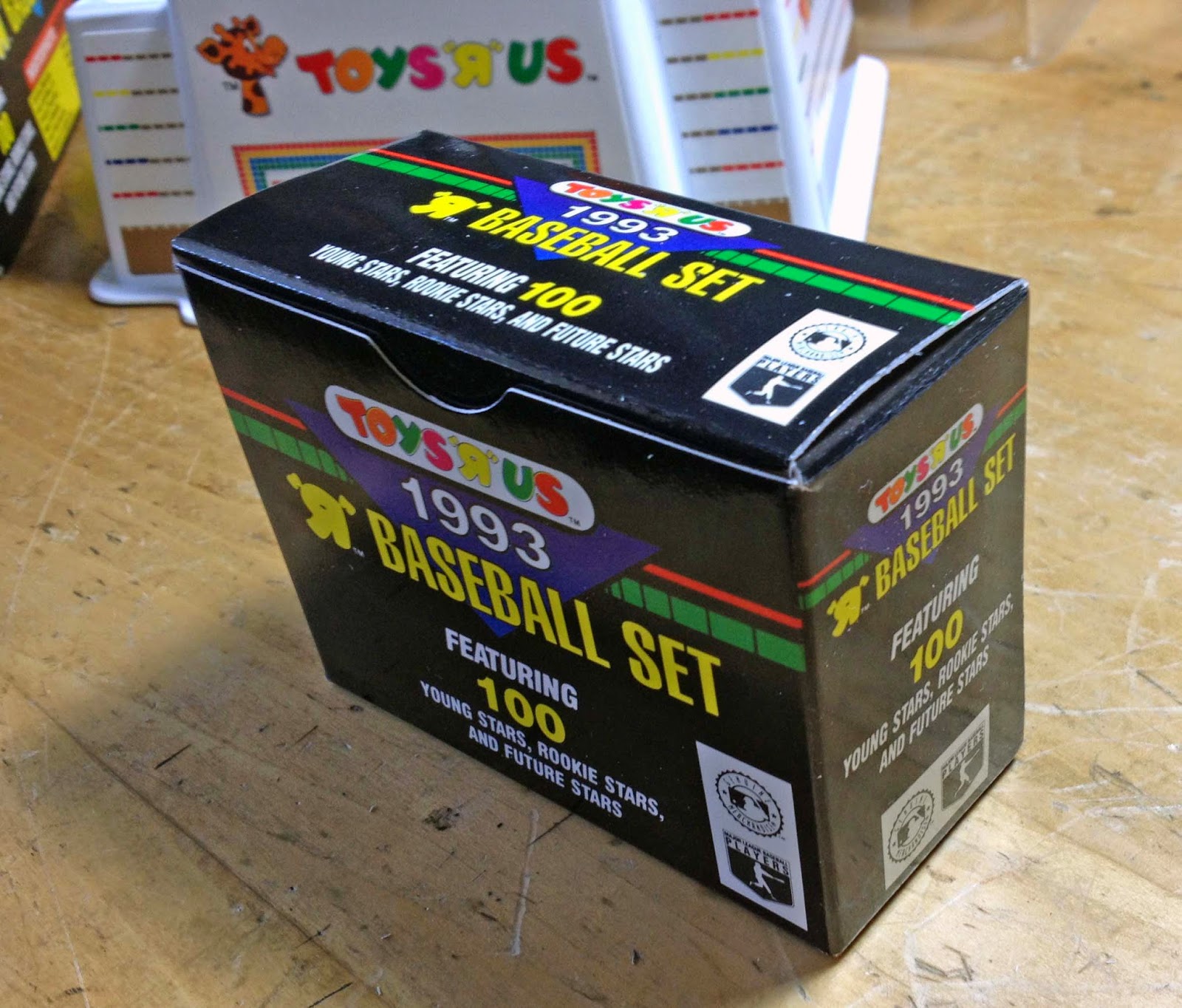 The main reason I picked up this set was it was cheap and it also featured one of my favorite players and new HOF inductee and a couple cards of his I don't own yet. 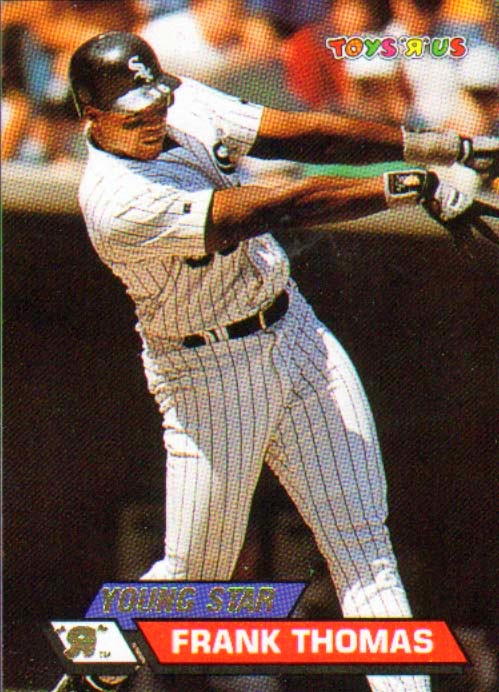 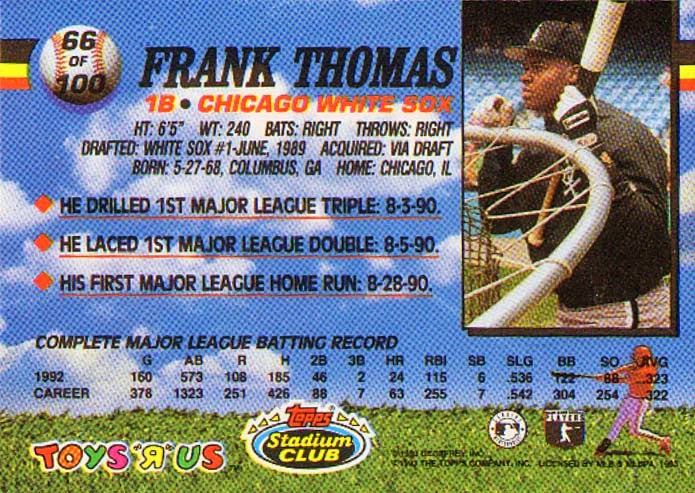 Plus I'll get the Brewers team set from the box too.  You can see the full checklist here. 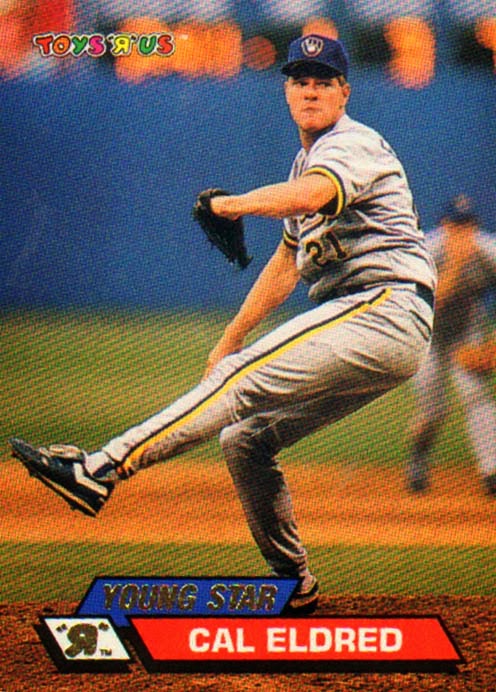 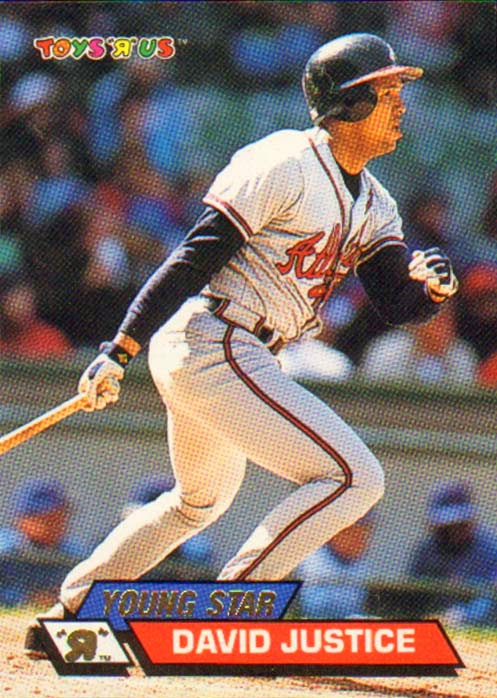 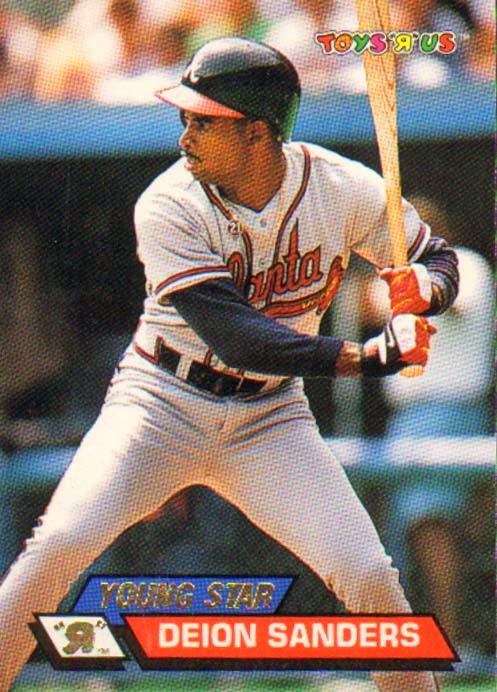 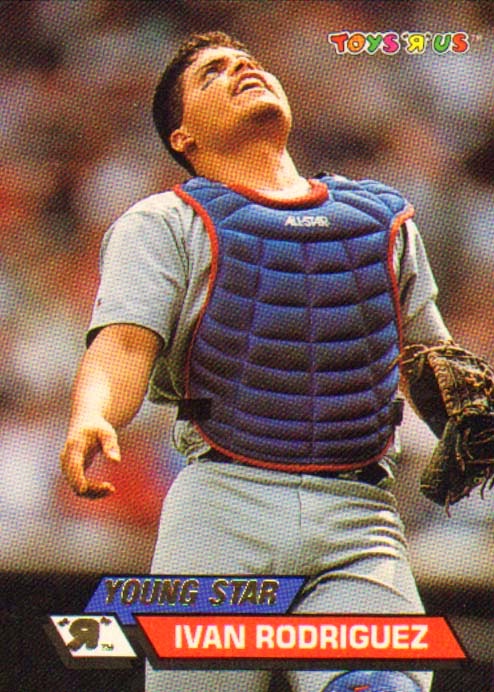 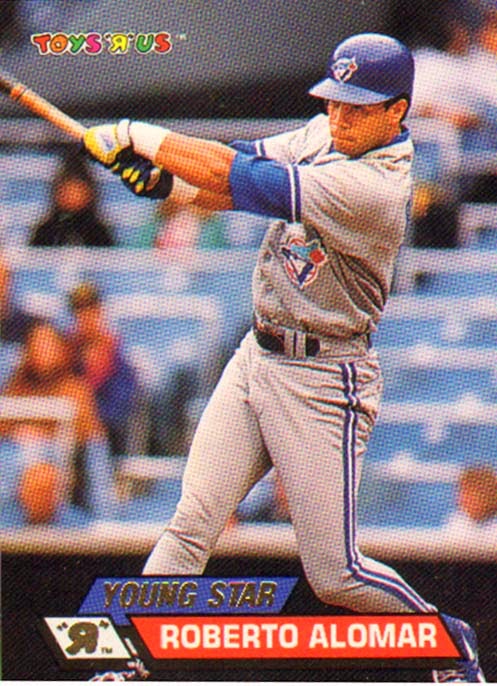 I also got a Frank Thomas Master Photo, but since I don't have a good way to store these yet, I could bring myself to open the pack, but the the pictures are the same from their base cards. 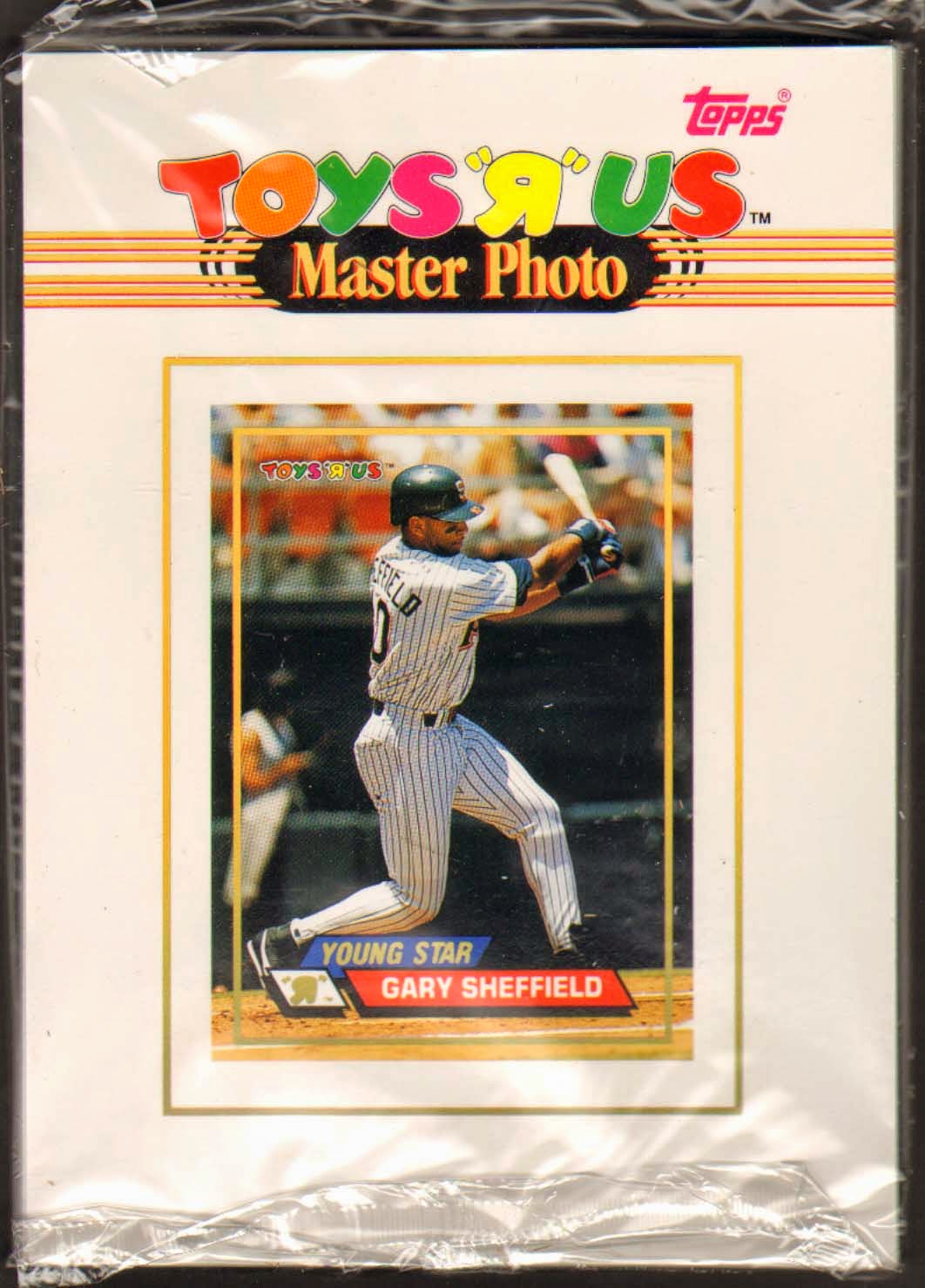 Neat stuff. Anyone know what these went for new back in 1993?

Anyway, I'm heading back to work tomorrow, so we can probably expect the same blogging output for the next month or so.