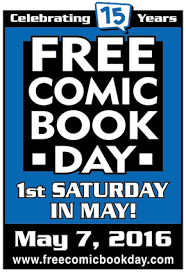 Mark your calendars and check out the website to find a participating store near you!
Posted by cynicalbuddha at 8:07 AM No comments:

I'm not a fan of new country.  There are a couple acts I can stand, but I grew up listening to classic country or as it was known in those days country.  My father was a big country fan, so Johnny Cash, Waylon Jennings, Willie Nelson, David and Lefty Frizzel, Loretta Lynn, the list can go on and on.  And of course there was Merle.  I just saw the he passed away today.  And believe it or not Merle graced some cardboard in his day too.  Today was his 79th birthday. 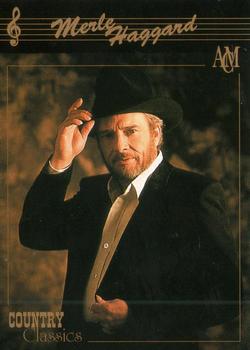 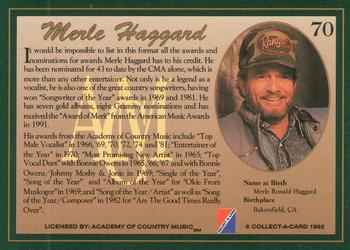 Posted by cynicalbuddha at 10:49 AM No comments:

Topps wants to give you cards right MEOW! I mean NOW. 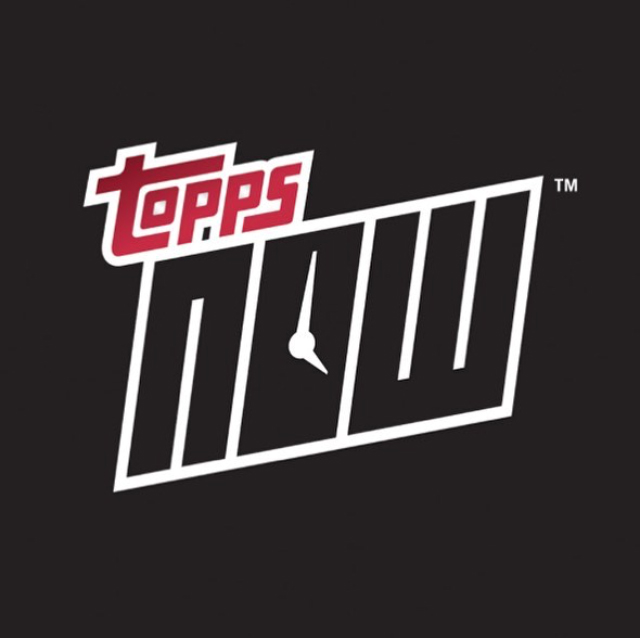 You might have missed it. Or not.  Topps launched a new on demand service with the start of the regular baseball season called Topps Now.  What is it?  I'll explain, but you can go over to the Topps' website to check it all out or to order cards.

Basically Topps is going to pick the best happenings of the day and make baseball cards out of them.  I'm  not sure if they'll only do 2 at a time or if there will be days with more than that, but so far only 2 per day have been released.  Of course as I write this it's only day 2 in the program.  The days cards are only available for 24 hours and that's it.  Then once the ordering window closed Topps will announce the print run of each card.  Card ship within 3-5 days and so far they cost $9.99 each, but you can get that down to $3.50 if you order 20 for $70.  Shipping is included in the price which is nice.

I can't tell if people were put off from the price or just the lack of PR, although Topps did post about this on social media, but the first two cards have print runs under 400.  As a matter of fact the Liriano card has a print run of 266 and the KC World Series card of just 356.

Here are the first 4 cards.  The second two are still available for a short while. 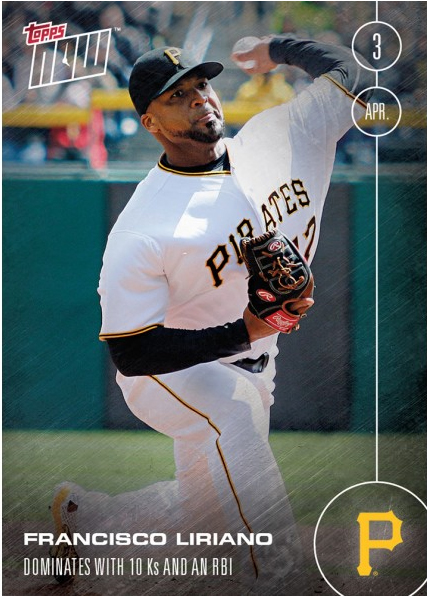 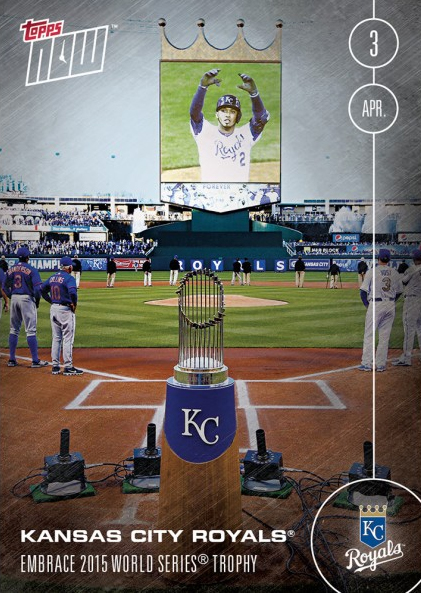 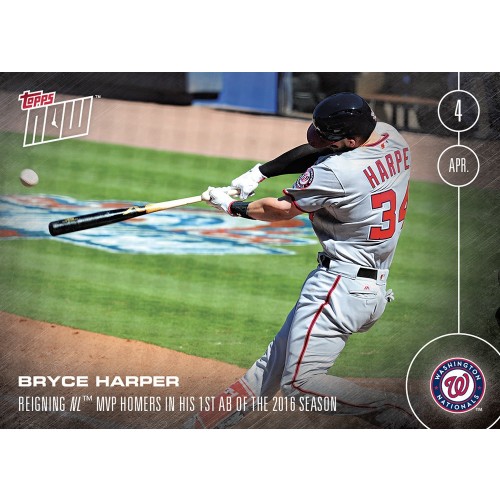 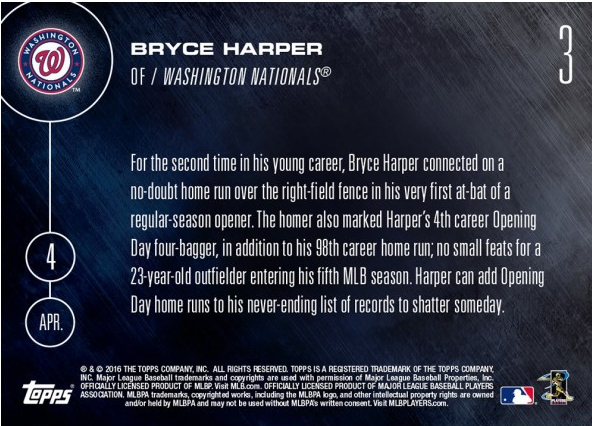 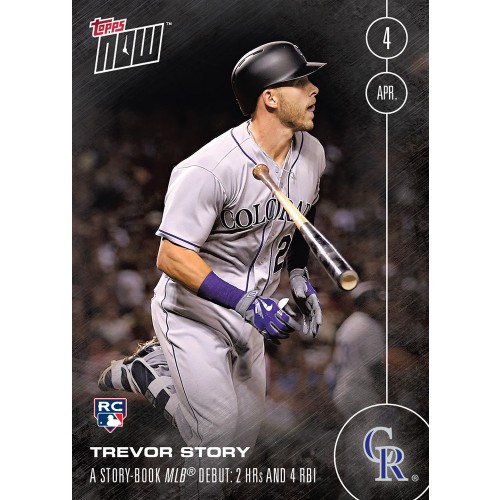 So here's my 2 cents.  Honestly I like the idea, but.... well first there's the price.  The multiple card deal works great for dealers I guess, but who wants to order 20 cards if you don't plan on selling most of them off.  I like the comment I saw on Cardboard Connection that it would have been great if Topps had made it so you could set up an account drop $70 bucks into it and pick and choose the cards you wanted at the discounted rate, it would also make sense to be able to hold those cards instead of getting them one at a time to reduce the shipping cost burden.

I'm also worried how far Topps is going to have to stretch to find stuff worthy of making a card out of.  I'm sure there will be days were Topps might have find it difficult to choose the best of the best, but I'm sure there will be days were nothing that remarkable happens.  I mean for today's cards I could have seen the Cubs getting one or Arrieta for the 9 to nothing beating of the Angels.

Overall I think the card's design is OK.  I'm not blown away, but I'm also not put off.  I do think this will be a great way to pick up some cool rookie cards of guys who get called up.  Imagine if this had been around during the 2010 Strassmania, or Troutapoloza, or even last year with Kris Bryant.

I sure this will remind people a lot of eTopps, but with Topps not holding the card in an account and shipping them out the door in less than a week, Topps could get half way through the year and if this is disaster just shut it down pretty easily.  And as a scientist I do love a good experience.  So I have to tip my hat to Topps, in theory a neat idea, lets see how this plays out.

What do you guys think?

Edit 1:  I was just looking over Topps' Twitter feed and they answered some  questions.  First they said there is no set number of cards produced each day. I'm not talking about print run here I'm talking about subjects.  So we could see none on a boring day or 10 to 15, unlikely, but I like there is no constraint there.
Posted by cynicalbuddha at 1:56 PM 11 comments: