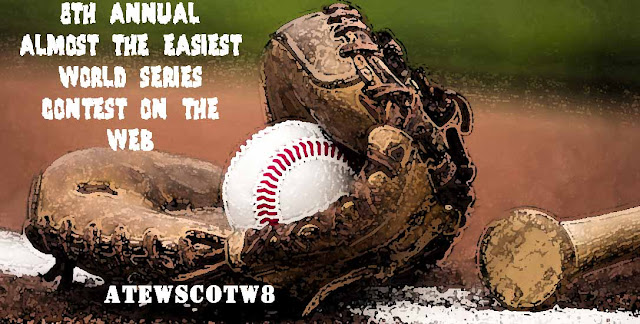 Hard to believe it's that time of year again.  Also hard to believe this will be my 8th World Series contest.   And man a couple down to the wire divisional contests.  I've got my fingers crossed the Brewers can upset the Cubs in Wrigley tomorrow to take the division.  And while the divisions may not be decided the post season has.

Like years past all I want you to tell me is who's going to win the whole thing!  Of course it's likely will have more than one person pick the right team so we need some tie breakers as well.

So you'll also need to pick the opponent, the number of games the series will go, and total number of home runs hit by both teams.


You'll have till Saturday Oct. 6th, 4pm Alaska Time, Noon EST to get your picks in.  Feel free to wait till after the wild card games if you want.

So what are you playing for?  How about a nice stack of 6 1979 Hostess 3 card panels.  Most still have enough of the border to be nicely cut out.  Full discloser there is some staining on the backs of a few of these. But included is a nice Garvey/Schmidt and Stargell. Plus the prize will include a bunch of cards from the winners favorite team(s), that might include autos, relic, parallels, inserts, who knows depends on what I have and find in the stacks.

And as like usual there will be a door prize. Not sure exactly what that will be yet, but it will include cards of that winners favorite team as well.  Plus if you share or promote this post on social media or your own blog you'll get an additional entry into the door prize contest. Please leave a link to your share or promotion so I know you did it.  Alright get to picking! And I'll have reminders all week. 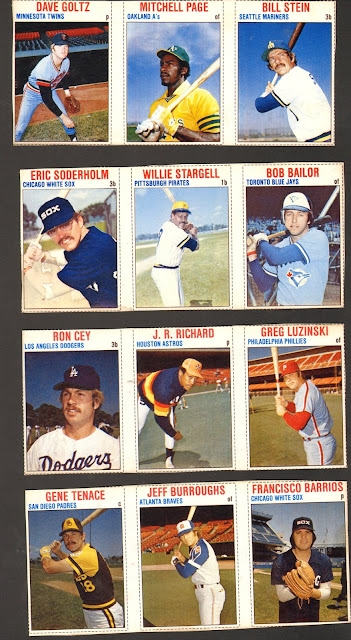 Posted by cynicalbuddha at 5:30 PM 45 comments:

Wow it's been a long time since I've had a TTM success.  But it's also been awhile since I sent any out.  I had seen some recent success with Franklin Stubbs.  And the beauty is I also got to fill a hole in my TTM project filling in the 1993 Topps and Donruss spots. 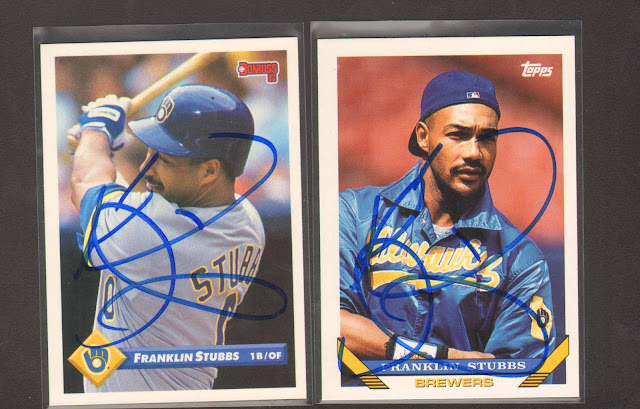 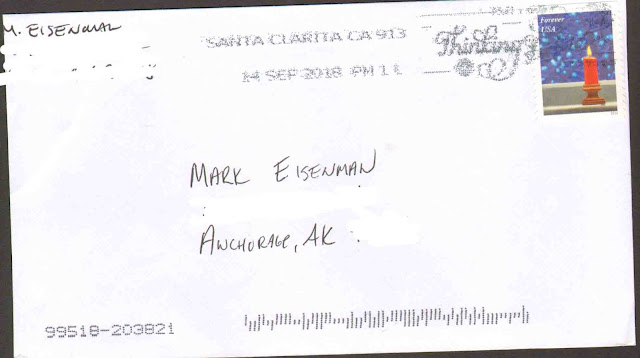 Posted by cynicalbuddha at 7:58 PM No comments: