Day 22 - A card of a common player that always seemed to elude you.

Sorry I've been a little busy to post and to be honest Day 22 stumped me for a while.  But after looking through my want list it became apparent of a card, one card, that I need to complete a set, still sits on my wantlist.

To be honest I'm not sure I need this card or not, as the set is squirreled away right now, but if my needs list is correct, Pat Neshek's 2008 Allen and Ginter card is the last card I need to complete the set.  I'll be honest I haven't tried too hard to find it as of late, but it'll be first on my list when I get my collection organized when I move into my new house. 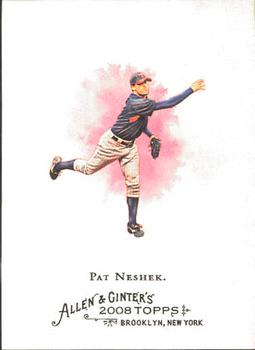 Day 21: A card of a rookie you thought you were "investing" in.

This one was a toss up between two players from my youth.  I think the Night Owl actually did a piece on one of them.  Two players from the 90's stick out from the glory days of overproduction and speculation.  Gregg Jefferies and Todd Van Poppel.  Both were pheoms and both had decent careers, not great careers, and neither one panned out to be the super stars the hobby predicted.  So for today's challenge I'm featuring a rookie card for each of these guys.  I think I still might have my hoard of rookies somewhere, or maybe my brother stole them. 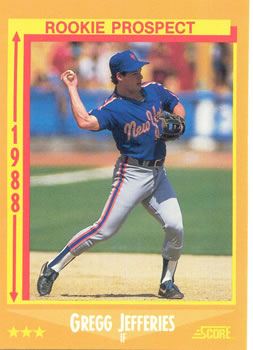 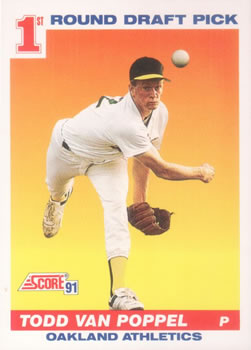 Posted by cynicalbuddha at 8:00 AM 3 comments:

Day 20:  A favorite parallel card based on the parallel and not the player.

This one's a toughie.  But in the end I went with the 2007 Red Back parallel.  Does anyone even remember those?  So 2007 was one of those years I was working a lot.  And at the time that meant I was working out in the field doing biology stuff.  So I didn't really open much product.  Fast forward a year or two and I decided I want to put together the base set, so I order a couple boxes of Series 1 and Series 2.  I can't remember if I went with hobby boxes or retail jumbo boxes or exactly which format I bought, but I do remember that I had a ton of the Red Back parallel cards from both series.  So many in fact that I had the crazy idea of trying to actually put a base set together of the parallel.  And you know what, I'm pretty close.  Unfortunately with the birth of my son and the lose of my man cave I had to put that project, like all my other small projects, on hold.

So here's the crazy thing, the Red Back parallels the only difference from the base set is the lettering on the back is red and not white.  Here's another interesting fact, this was the set that started the photo variations and gimmicks with Derek Jeter's card featuring President Bush and Mickey Mantel photoshopped into the card.  Here's another interesting fact:  The card that features Bush and Mantel, which wasn't short printed in anyway is much more expensive than the corrected card that was put into the factory sets and produced in much fewer numbers that doesn't feature Bush or Mantel.  Ahem.

Anyways, the Jeter red back is still one of the cards I need to complete my Red Backs set and a few years ago it was still way too expensive for my tastes.  But here it is in all it's glory. 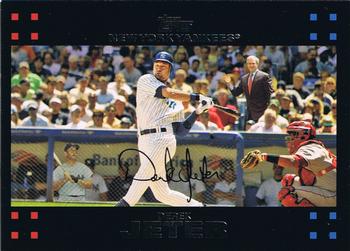 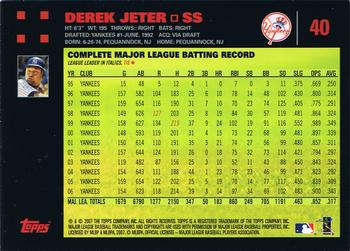 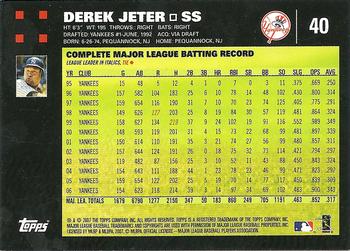 Posted by cynicalbuddha at 8:54 AM No comments:

Day 19 - A favorite card form a country other than the United States.

I don't have a ton of cards from other countries.  I guess I could go with Panini stickers from the 80's and I don't collect Japanese cards so the best I can do is go North of the border, or in my case south, to Canada.  I've always dug the 83 design and I love that the O-Pee-Chee label  is prominently displayed on the front. 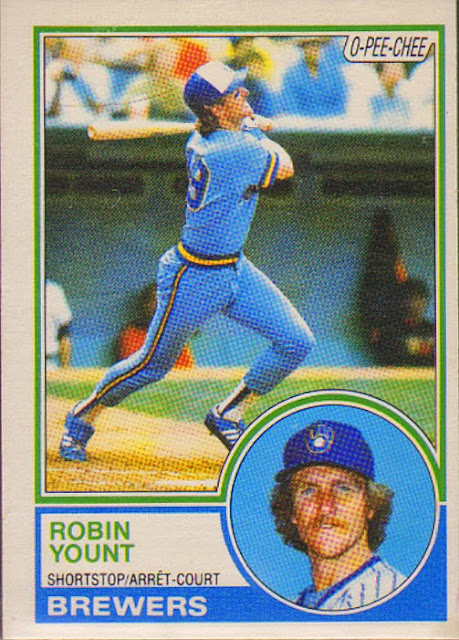 Day 18 - A card of a player who became manager of your favorite team.

I ended up picking not really a card, but a fun oddball.  As a Brewers fan I had a few managers to choose from, but in the end it really wasn't a contest.  I picked the guy that let the Crew to their only World Series appearance.  Harvey Kuenn.  Not only that Harvey had a pretty successful baseball career.  Harvey was a ten time All-Star, Rookie of the Year in 1953 and won the AL batting crown in 1959.  While his 15 year career stats didn't earn him a trip to Cooperstown, his numbers still were pretty decent.  I won't retell the story of his coming to helm the Brewers.  But Harvey has some great oddballs from his playing days.  One of my favorites is this 1962 Topps Baseball Bucks.