Just a quick reminder that my 10th Annual Almost the Easiest World Series Contest on the Web is open for all.  You've got to Oct 5th, right before the first Divisional Series game starts to get you pick in.

Go HERE to enter and don't forget to help promote the contest to get a second entry into the door prize drawing.

Posted by cynicalbuddha at 6:19 PM No comments: 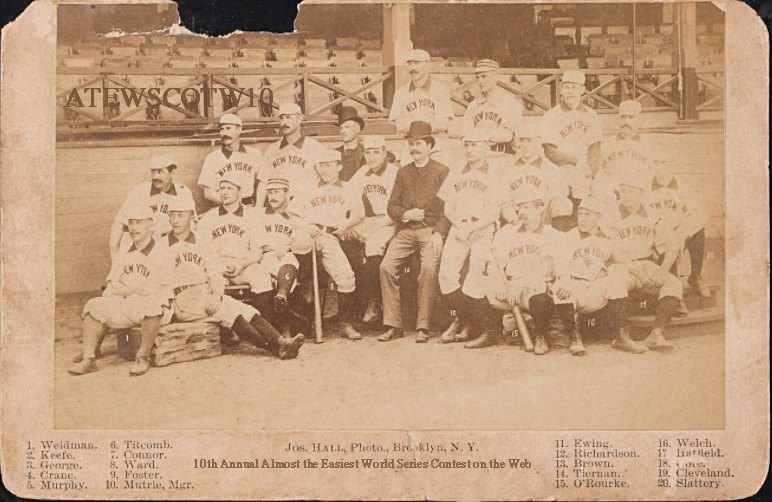 I literally can't believe my Brewers snuck into the post season this year.  But I'm not going to complain.  I was wondering if this contest would even happen this year.  But even with a shortened season we are a go of the 10th Annual Almost the Easiest World Series Contest on the Web!!

Like year's before I just want you to tell me who's going to win it all.  That's it. Well that's almost it.  Since the odds are good more than one of you will pick the right team we are going to need a few tie breakers. So tell me who the winners face, total games in the series, and to mix it up this year I want to know how many doubles get hit in all games played by both teams.  So your entry should look something like this.

Brewers over Athletics, in 6, 7 doubles.

If for some reason we still have a tie after all that, the winner will be randomly chosen using random.org.

Easy peesy.  Wild Card Series' start Tuesday, so not much time to get this going so I'm going to leave the contest open till the first Divisional Games start on Monday, Oct. 5th, and close the contest about an hour before the start of the first game, whenever that is.  If you're bold and pick a wild card team and they lose, I will let you amend your pick as long as you do it before the entry window closes.

This beautiful Mr. Cartoon, Don Mattingly is what's up for grabs.  On top of that I will also include a nice stack of cards of the winners favorite team.  This might include autos, relics, parallels, rookies. It all depends what I've got in stock. 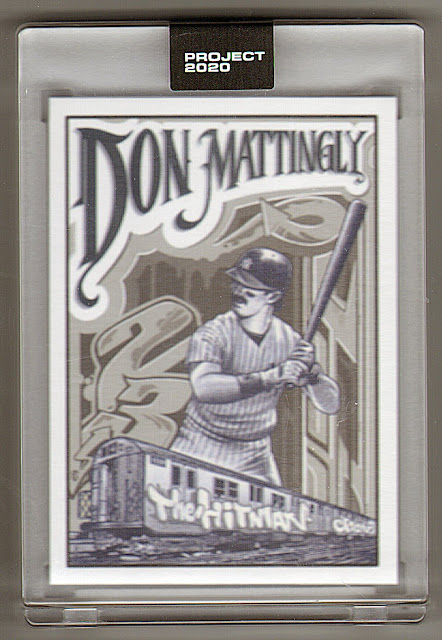 But wait that's not all.  You also have a shot at some goodies just for entering the contest.  As in year's past I'm offering a door prize, filled with the winners favorite team, similar to the grand prize.  Again what that will include just depends on what I have.  Also if you promote the contest on your blog or other social media account I'll give you a second entry into the door prize contest.

Alrighty everybody here are your choices for the 116th World Series.

Posted by cynicalbuddha at 5:31 PM 43 comments: