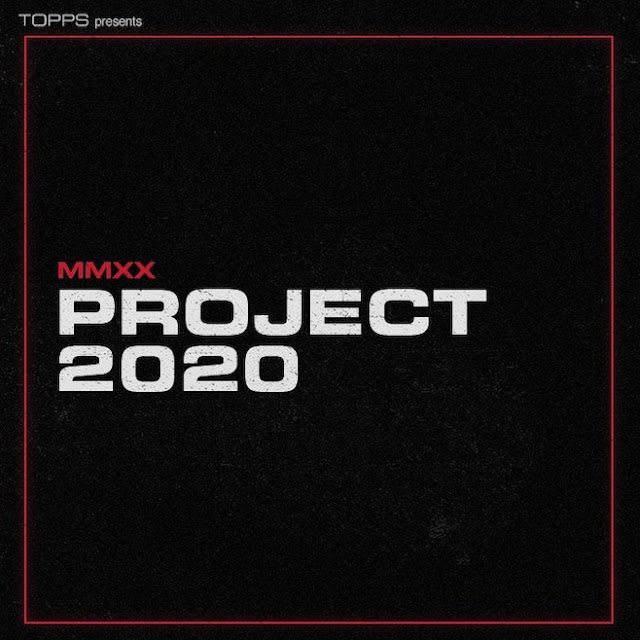 Seems the sport card world has gone a little bit crazy as of late. Especially when it comes to one of Topps newest offerings. I'll be honest I was a little skeptical when Topps announced the project.  Twenty different artists doing their take on the same 20 iconic Topps cards.  It was an interesting concept. As an artist I actually really love the idea, but a few things popped into my head before Topps issued the first card.

First, art is subjective.  What I mean by that it not everyone is going to be into every art style.  And I'll hand it to Topps they really did a great job of finding a group of artists who's styles run the gambit.  Second I worried about only doing 20 different cards.  First you narrow your market for team and player collectors and thirdly the same cards redone over and over just seemed like it would get boring.  I also thought the $20 price tag per card was a little steep.

I guess I was wrong.  Well sort of.  The project started off pretty slow.  Not surprising there was no major advertising for this other than on Topps social media.  So those of us that follow the card world knew what was coming, but I have to say the vast majority of people probably did not.  Also this project started right at the start of the pandemic lockdowns and the card companies still had new products coming out.  So the first few weeks print runs for the cards hovered between 1 and 2 thousand.  Not too bad.  Considering what other on-demand offerings sometimes sell.  Fast forward a couple months and the market for these cards has gone through the roof.  Especially the earlier cards that were issued when no one was really paying attention. 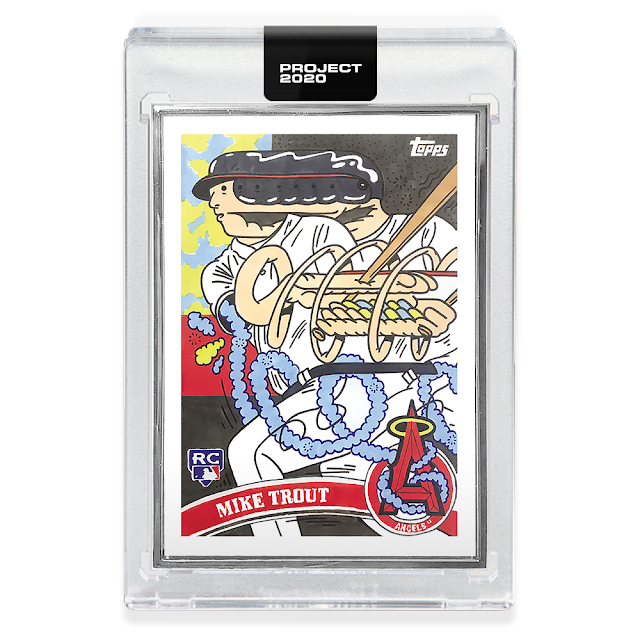 So what the hell happened??  Well it's really a perfect storm for Topps.  The printing facility in Texas that Topps uses to produce it's big brands like flaghip Topps, Bowman, Gypsy Queen, etc.  was shut down due to the Coronavirus, but Topps' on-demand printing is done in Florida and those factories were not shut down.  So when Topps had to push back their releases consumers eyes started looking elsewhere to fill the void.  I don't know if it was a combination of breakers, flippers, Gary Vee acolytes, bored housewives, art collectors branching out, or whatever, but the secondary market for the early Project 2020 cards went through the roof.  And it's still up there as I write this.  Not only has the secondary market skyrocketed, but the print run of the new issues has also picked up big time.  With print runs in the tens of thousands now. 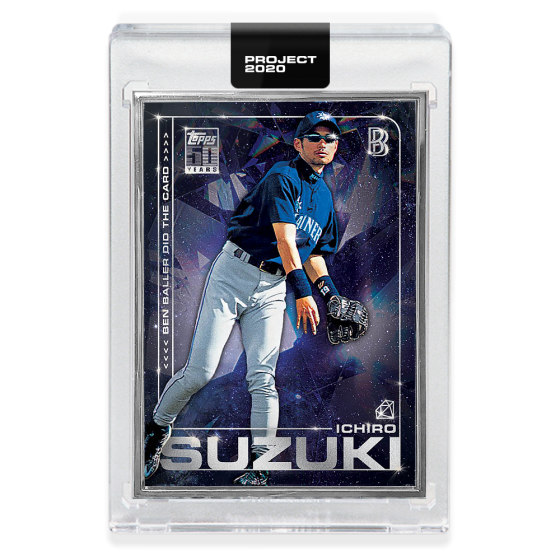 We are only on card 88 as I write this so we have over 300 card more to be issued for this set.  So will demand continue?  Who the hell knows?  It's unlikely, but I didn't think the project would be that big of deal and seeing early print runs I was kinda right.  With Bowman finally hitting shelves and new releases getting updated release dates, society opening back up (for better or worse)  I think the big buyers scooping up these cards will start drifting on to the next big thing, but who knows? 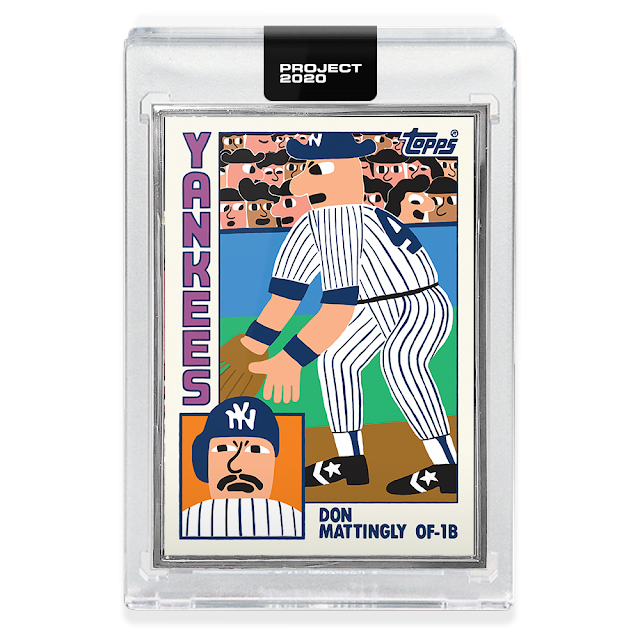 With the uptick in popularity I can almost say with 100% certainty we are going to get another helping of Project 2020 or will it be Project 2021?


Posted by cynicalbuddha at 6:01 PM 7 comments: