Winner Winner Chicken Dinner - The 8th Annual Almost the Easiest World Series Contest on the Web comes to an end. 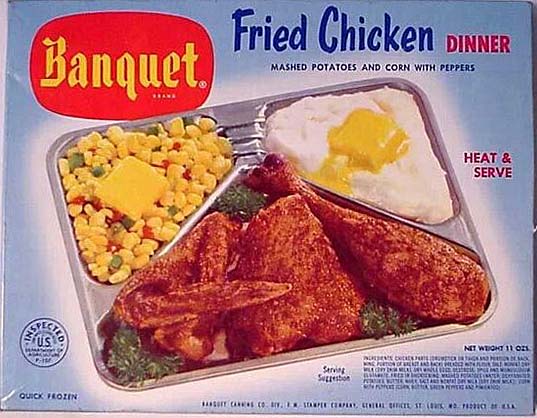 I was hoping that the series might go at least one more game, but the Red Sox really looked tough to beat.  We had 15 players make it to the final round picking either the Dodgers or the Red Sox.  Out of those 15 we had 4 that correctly picked the match-up, 3 for Boston, 1 for the Dodgers.  In the end the correct answer would have been:

No one had a 5 game series so we have to take it all the way to the home runs and with a guess of 17 home runs Matt, who writes the blog Diamond Jesters,  comes closest and takes home the Grand Prize of those sweet Hostess Panels and a nice selection of cards his favorite team, who just so happens to be the Boston Red Sox.

Alright now to see who gets to take home the door prize.  The Mike Trout Bowman rookie card and a nice stack of cards from their favorite team.  I entered everyone who entered into Random.org, if you were kind enough to promote the contest you got an extra entry. I randomized the list 3 times. 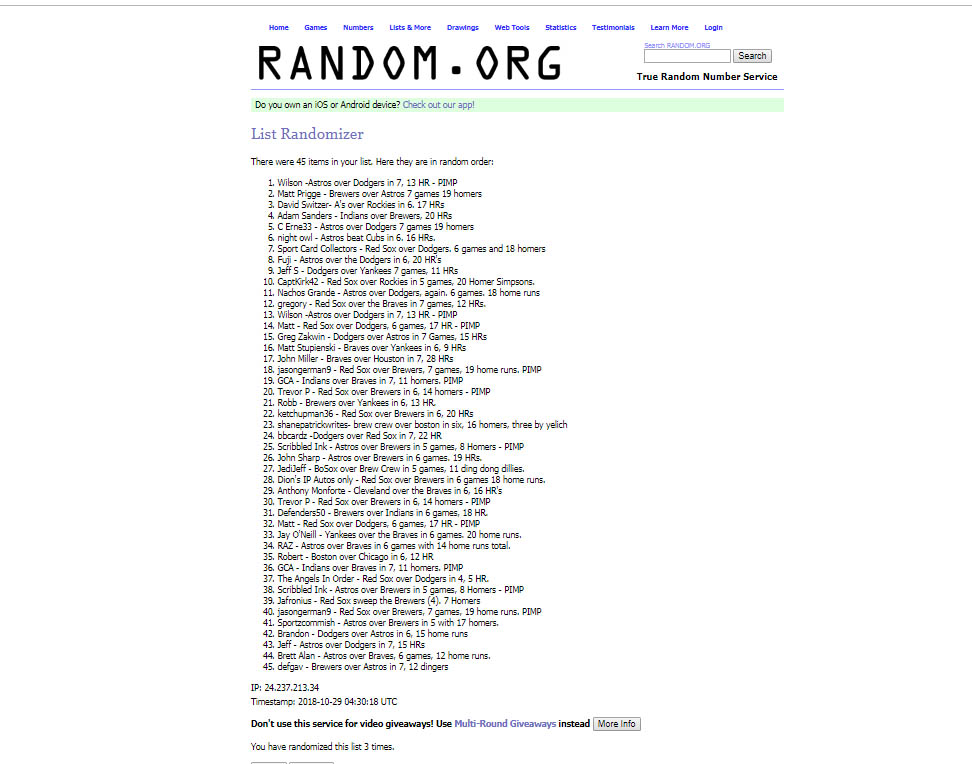 The door prize winner is Matt Wilson who writes the Tenets of Wilson and is a Red Birds fan.  I'll be contacting both winners shortly to make sure I have correct mailing addresses.  Matt also happened to have won one of my Super Bowl contests a while back!

Thanks again everybody for the great contest.
Posted by cynicalbuddha at 7:00 AM