Continuing my series on Nomenclature of the Hobby let's talk about inserts!!

First let's clarify and define exactly what an insert is.  An insert is something other than a base card inserted into packaging.  This could be almost anything (as we'll see).  This shouldn't be confused with a subset. Something I'll likely do a separate post on later.  A subset is (as I'm going to define it) is a themed set of cards different from the base set design (sometimes) but numbered into the base set. 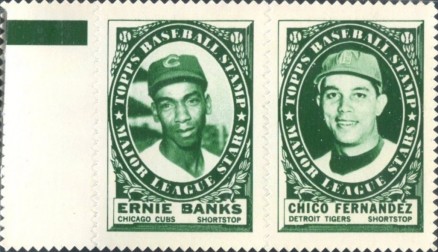 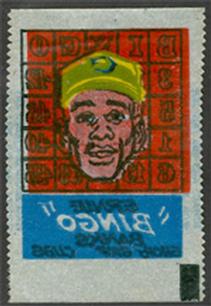 Topps over the year's would insert lot's of different kinds of inserts, what I call Added Value Content (AVC)  in the form of stickers and coins. 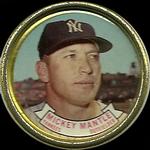 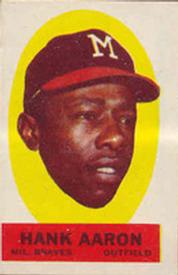 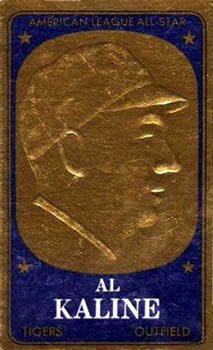 Over the year's Topps continued to insert lots of different inserts, but usually it was only one set.  Fleer and Donruss also added inserts into their packs, where Topps had sued and won about including gum with their cards Donruss opted for puzzles and Fleer for team logo stickers.  In 1986 Fleer started inserting it's All-Star insert into wax and cello packs and Topps likewise offered inserts like it's Glossy All-Stars and Rookies available in the three blister rack packs.  But it wasn't until the 1990s that inserts started being the AVC to chase.  And none was more sought after than the Donruss' serial numbered Elite Series and Legend Series, 1991 Donruss also had one of the first large scale Autograph chases with the Ryne Sandberg Signature Series autographed card numbered to 5000 (but we'll save that for the post on hits) 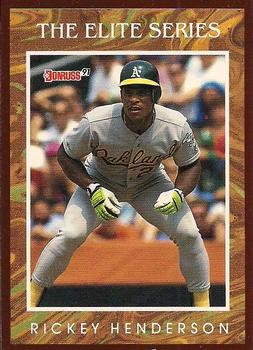 Still the number inserts per release was relatively small with just a few to chase in each set, but the late 1990s really opened the flood gates. With a bunch of new card companies trying to hustle for those collector's dollars unique and inventive inserts were the main tactic.  The dominance of inserts as the main AVC for a cards set only lasted a few year's until relics and autographs became regularly inserts and they almost become filler after hits became guaranteed per box.

In the mid 2000s a lot of base inserts, even some with low serial numbering were designed with the relic, autograph, and relic autograph parallels in mind.  Some of the inserts in issues like Donruss Classics were a prime example of this. 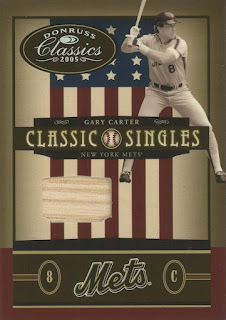 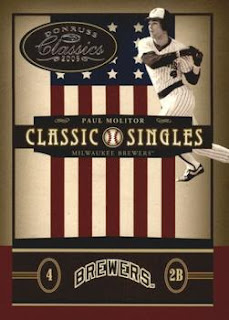 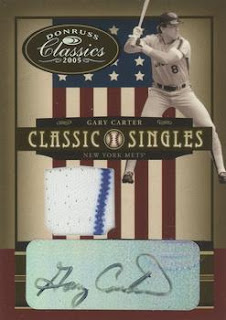 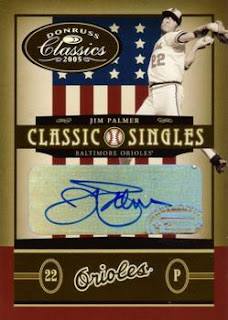 Let's fast forward to today.  Card companies still use inserts as a main AVC for releases, along with hits (autos and relics), and parallels.  And most inserts issued today also have parallels and some even still have relic, autograph, and relic autograph variations (we'll talk more about those when we talk about hits).  Topps 2022 Series 1 baseball has about 125 inserts (with all the parallels and variations) to chase in the product.  That's a lot of cards that aren't base cards!!  But this allows them (for better or worse) to print a lot of base cards and package a lot of packs, boxes, and cases.  We are well past the point where a collector could conceivably try to collect them all.

The last couple year's has seen a new trend where companies are starting to insert very rare (even if they aren't serial numbered) inserts.  Like Panini's Color Blast, Downtown, and Whammy inserts.  Which Topps seems to finally have taken notice of. 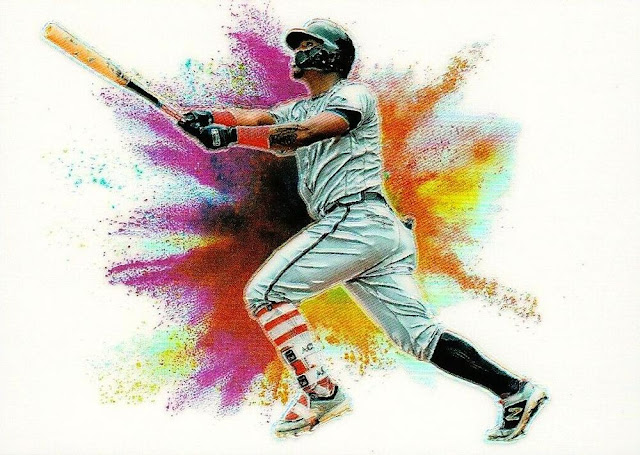 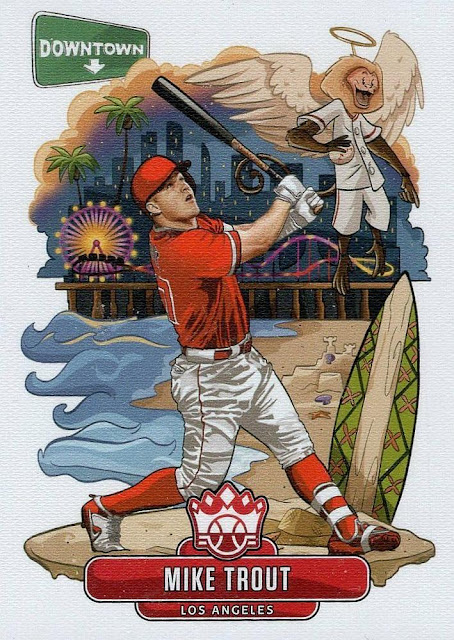 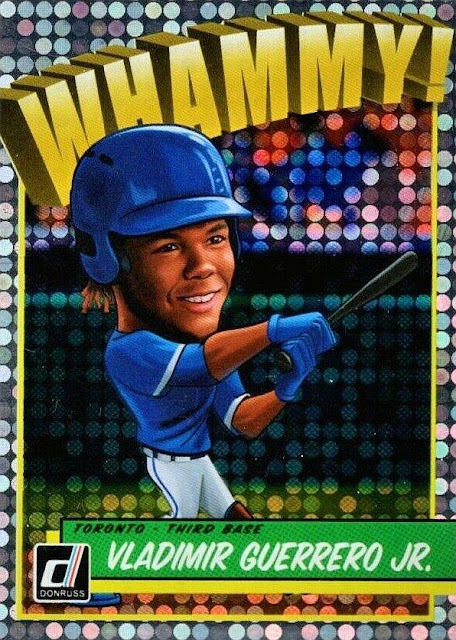 I realize this post has been almost completely baseball centric when talking about inserts.  It's a very broad topic that spans all sports and many non-sports and I really was just trying to give a brief history and broad overview of what's out there.  One very interesting, intense, and expensive area of inserts are the late 90s basketball issues.  There are some great articles about those cards, and if you're interested I'd urge you to search them out.

What are some of your favorite inserts (past and/or present)?  Do you have any get memories of pulling an insert?  How about chasing one down?

Next up Part 4 of Hobby Nomenclature we are finally going to talk about hits (autographs and relics).

Posted by cynicalbuddha at 4:49 PM