Wahoooo.  What a great weekend for sports.  What a great lead in to the playoffs and what a great couple of first games.  We got 21 people that entered my contest.  I'm really pleased with that.  I also gained one more follow for an even 70.  I also want to thank anyone who pimped the contest.

I was thinking what to do for prizes.  At first I thought about giving away the Prime 9 set I won at trade night last month, but that's was the lady's over at A Cardboard Problem are giving away, so I decided that vintage would be the way to go. 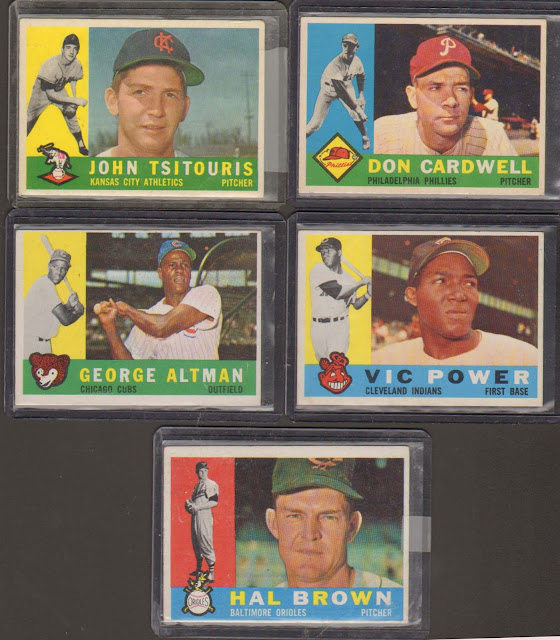